Are You an Angry Bird?? 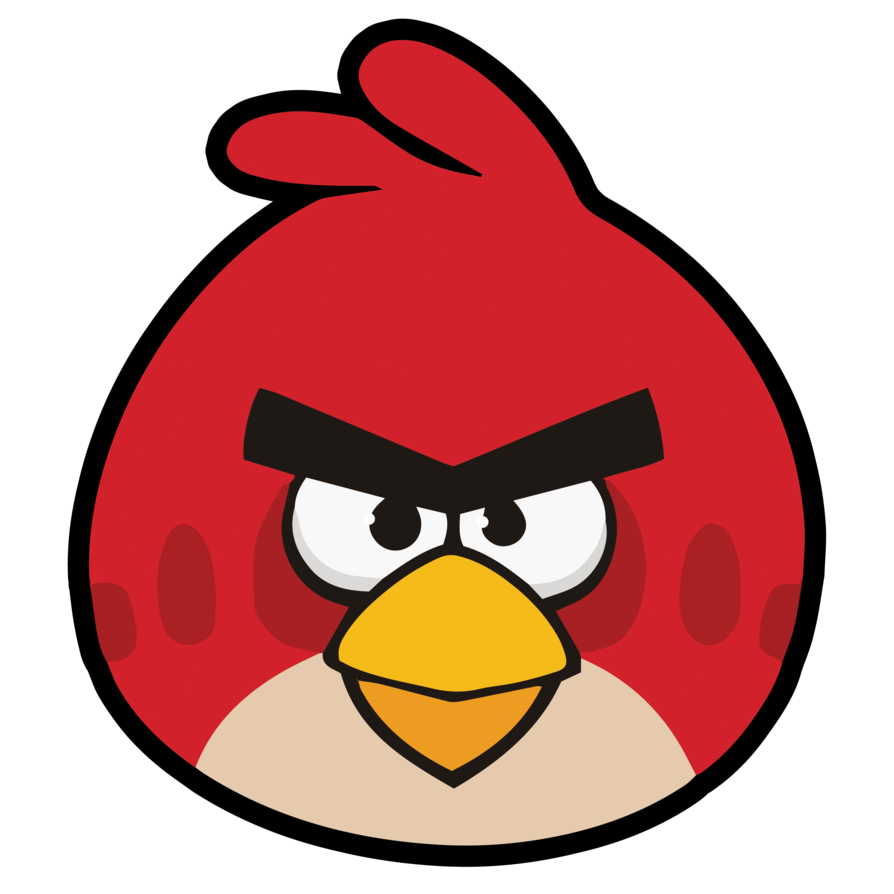 Have you ever looked in the mirror and saw an “angry bird” looking back at you? Have friends asked you “what’s wrong?” Do your friends wonder if you are mad, sad or worried, when you aren’t? As we age, it is not unusual to get worry lines between the eyebrows, droopy eyelids, and heavy brows, caused by gravity and aging.

For many years Botox has remained the number one injectable. The main treatment areas for Botox are:

No one will argue the success of Botox which usually lasts from 3 to 6 months. However, many of Dr. Miguel Delgado‘s patients want a more permanent treatment, which leads us to the “brow lift,” also known as the “forehead lift.” The brow lift is a subtle improvement that can take years off your face.

The brow lift can be performed a couple of different ways, depending on the needs of the patient. For years, the most popular brow lift was the coronal lift where the surgeon makes an incision from ear to ear across the top of the head, hidden within the hairline. If the patient has a high forehead, the incision may be right at the hairline so the brow can be lifted without moving the hairline higher.

Today the more common brow lift is the endoscopic brow lift. Much less invasive than the coronal brow lift, the surgeon makes small incisions within the hairline and then inserts an endoscope, which is a small tube with a camera on the end of it, allowing the surgeon to adjust muscle and tissue.

Depending on the needs of the patient, other procedures can be combined with the brow lift, such as eyelid surgery and a facelift.

Dr. Miguel Delgado, M.D. offers computer imaging which allows his patients to see what results they can expect.

Say goodbye to an angry face and schedule a consultation with computer imaging today at (415) 898-4161.

415.989.2221
Accessibility: If you are vision-impaired or have some other impairment covered by the Americans with Disabilities Act or a similar law, and you wish to discuss potential accommodations related to using this website, please contact our Accessibility Manager at 415.898.4161.
Contact Us